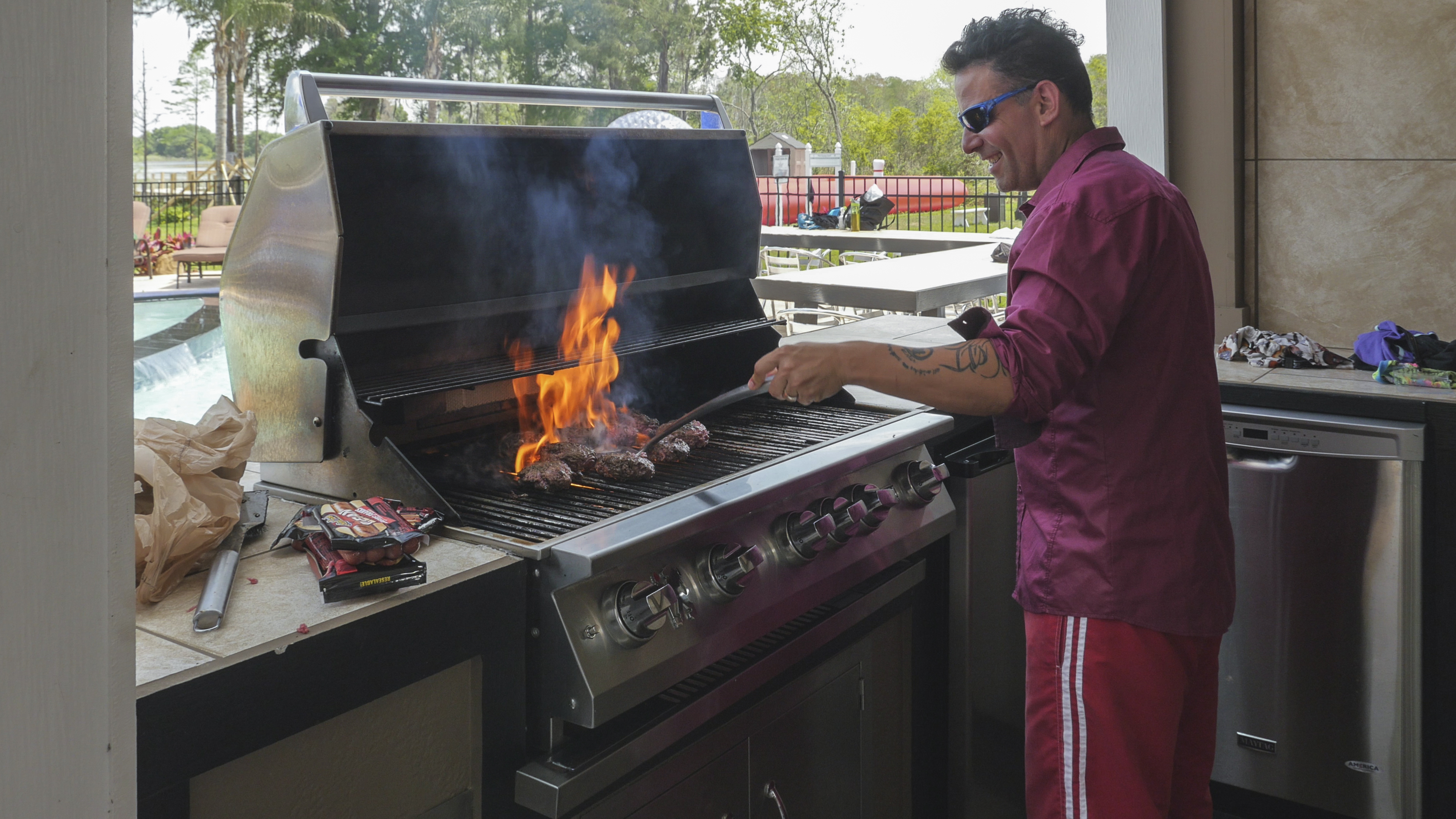 The July 4th outdoor BBQ is as much a part of the American Independence Day tradition as Apple Pie and Motherhood!  And, no place in America is more famous for it’s outdoor cooking than the Great State of Texas; especially if you’re on some nearby lake with access to a grill.  Combine all of these and we’re sure you’ll want to hit a home-run with for your family, friends and Texas Statehood this summer!  So, here’s a quick Texas history and review of some of the best BBQ sauces and rubs actually made in the Great State!

The tradition of meat-smoking came to Central Texas during the 1800’s when early Czech and German settlers arrived in the region. Butchers would smoke any leftover, unsold meat so it could be stored and saved. As these smoked leftovers became popular among the early Texans, many of the original meat shops grew to specialize in smoked meats. Also, many butcher shops evolved into popular barbecue locations of the time.

An interesting and more current era side note was when, in 1964, President Lyndon B. Johnson hosted a state dinner featuring barbecue for the Mexican president-elect in Johnson City, Texas. Most people agree this was the first barbecue state dinner in the history of America. 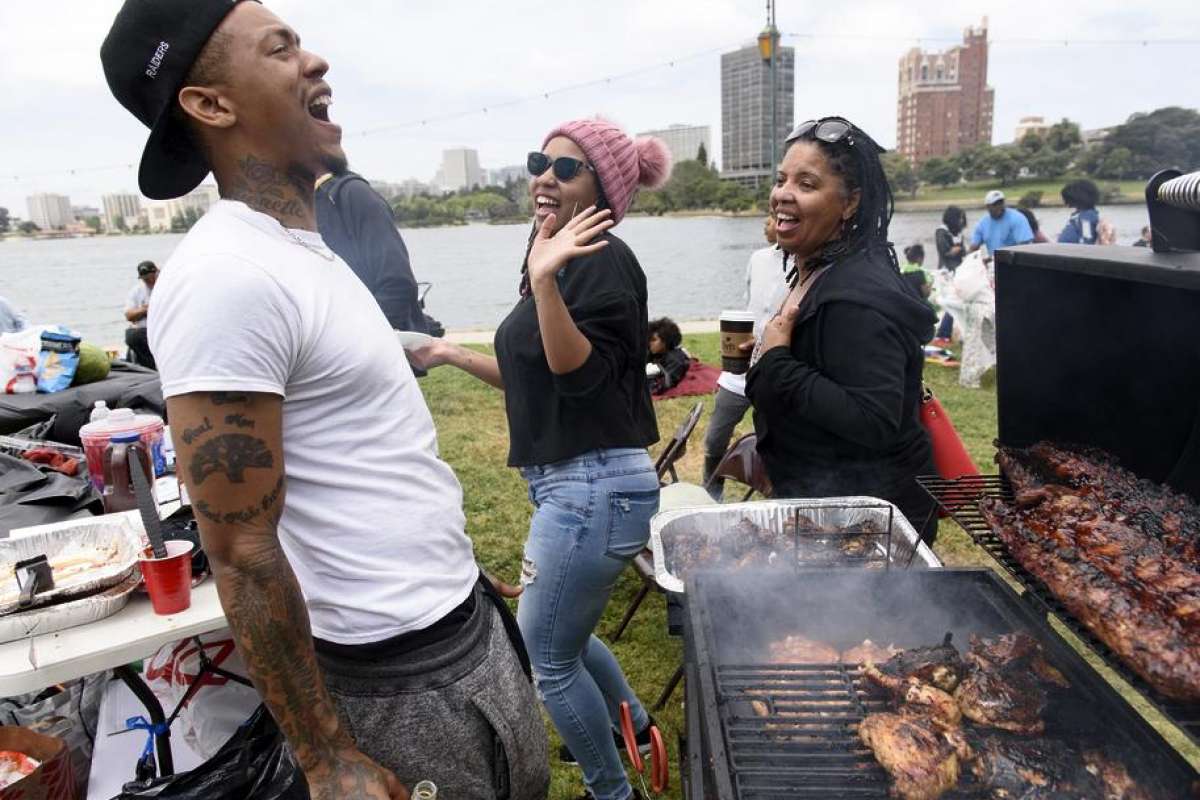 Today, our Barbecue is a traditional style of preparing meat unique to the cuisine of Texas.  Regionally speaking, Texas savors four different styles of Barbeque: 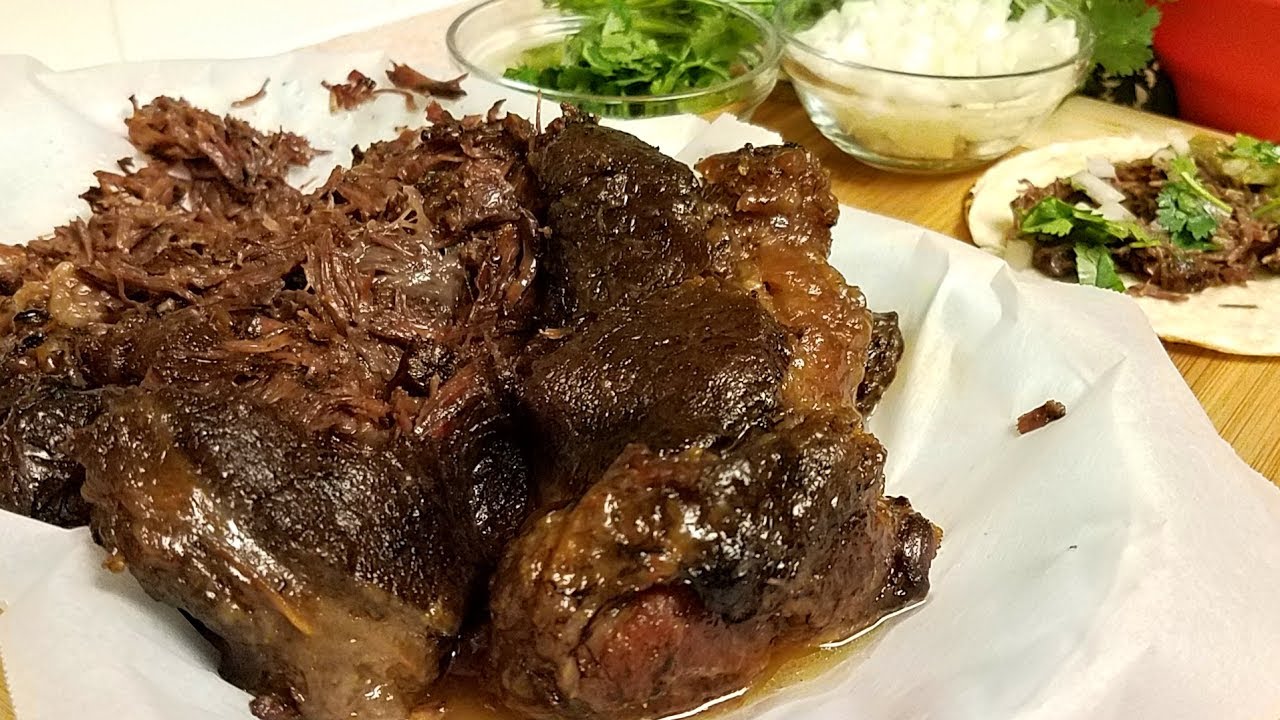 Finally, while it’s a different style of outdoor cooking, the barbacoa is somewhat different from all of the above. Though beef may be used, goat or sheep meat are common as well.  In its most traditional form, barbacoa is prepared in a hole dug in the ground and covered with Maguey leaves.

Otherwise, before most Texan’s fire up their backyard or lake side Barbeque grills they first decide on the meats and what kind of style best suits the tastes and preferences of their group.

Then, they might like to go with one of these other Top Recommended Texas Barbeque Sauces and/or BBQ rubs: 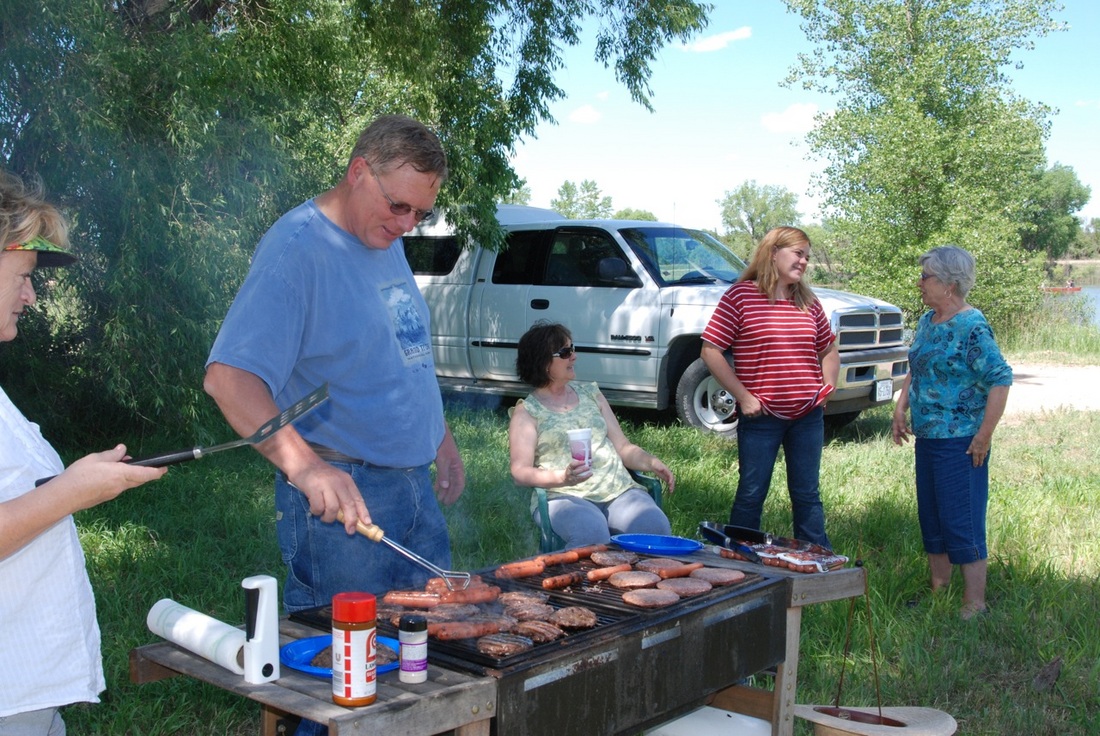 So, hopefully, we’ve answered most of your Texas BBQ sauce & seasoning questions to help you prepare a great meal for this summer holiday season. And, yes, Texans are particular about their BBQ just about as much as the type of grill used to slow-cook or smoke their meats.  Next, we’ll take a look at the popular styles and brands preferred by Texans so you can fast-track your preparations for a successful backyard or lake side BBQ!  In the meantime, if you’re thinking about celebrating the 4th with a lake trip, check out these Four Texas Lakes for 4th of July!

Fireworks, July 4th Noise and Caring for Your Best Dog Friend at the LakeLake House Design and Interiors 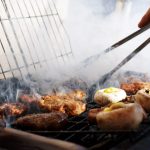