Look for the Monarch Butterfly at your Texas Lakehouse this Spring 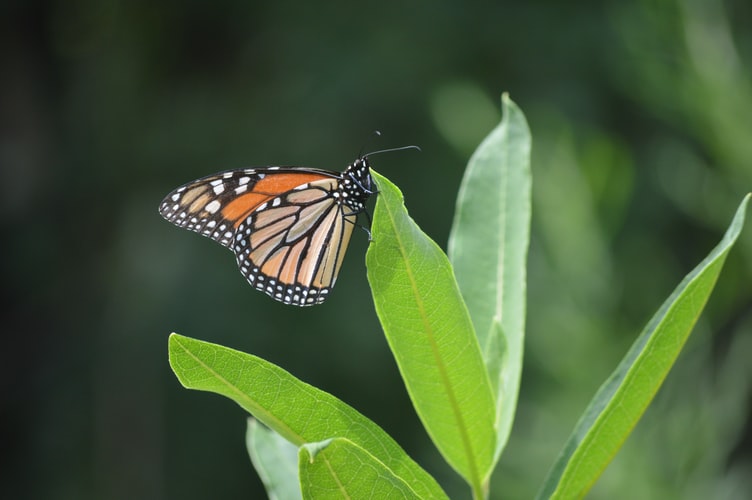 Texas is the best state for watching the annual monarch butterfly migration.  It is the only state the monarchs must travel through on their journey north in the spring and on their way to Mexico in the fall.

Spring migration in Texas sees far fewer monarch butterflies.  You may see one or two an hour, and that would be a good spring migration. Sometimes along the coast you may see ten or twenty at once, but that would be during a very strong migration. The reason you see so few in the spring is because there are far fewer monarchs alive in the spring than in the fall. There has been mortality at the overwintering sites in Mexico and mortality along the migration. Your chances of seeing high numbers of monarchs at once are not good. They’re just too dispersed.

In February or March, the monarch emerges from hibernation and finds a mate. It then migrates north and east and finds a milkweed plant on which to lay its eggs – usually around March or April. After two weeks, the full-grown caterpillar finds a place to attach itself and begins the process of metamorphosis.

In the spring the warming sun wakens the monarchs and they begin to mate furiously. Then in a feverish rush the females leave the males behind and migrate north to where the first milkweed is coming up along the U.S.’s Gulf Coast. Monarchs feed on the milkweed, extracting and storing its poison in their tissue.

Monarch butterflies typically live from 2 to 6 weeks except for the last generation of the year, which can live up to 8 to 9 months.

Linkedin
Look for the Monarch Butterfly at your Texas Lakehouse this Spring2021-03-172021-03-17https://lakehouselifer.com/wp-content/uploads/2018/03/lakehouselifer-medium-res.pngLakeHouseLiferhttps://www.lakehouselifer.com/wp-content/uploads/2021/03/photo-1566231185981-0ac0c2fc09a3.jpg200px200px
About
Eric Gore
I'm one of those 'native-born' Texans having lived most of my nearly 65 years in the Dallas/Fort Worth area. I've spent over thirty years in the tech profession racking up 5 Million Miles on American Airlines during my career. My lifelong passion continues to be lake house living and all of the outdoor recreation activities that go with it. I'm also an avid distance runner, licensed private pilot and trusted companion with my Best Bloodhound Friend (BBF) Hank, Jr. 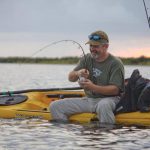