When it comes to outdoor cooking this 4th of July, you already know that Texans are spoiled by a plethora of regional styles and tastes from which to choose.  Whether it’s beef brisket, chicken, turkey, ham or all of the above, there’s more than enough options to please just about any meat eater in the Great State. 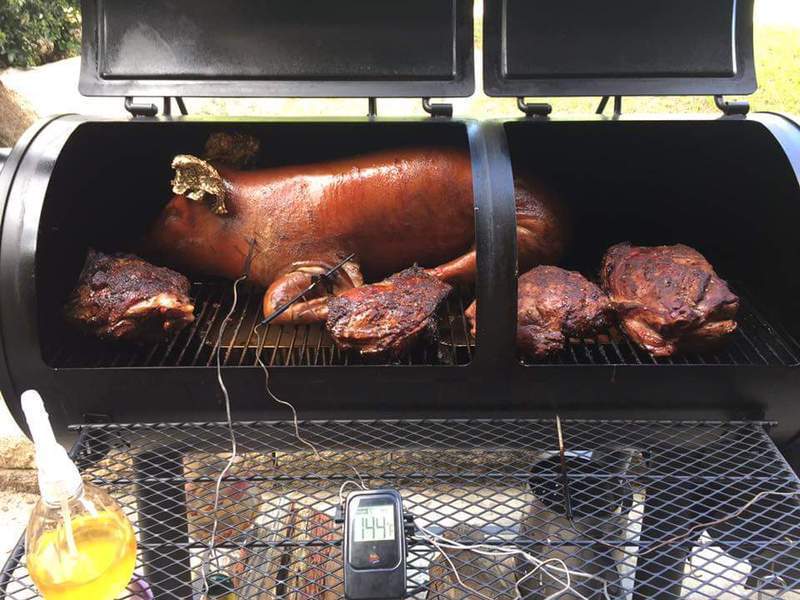 Smoking meat is a type of barbecuing where the food is cooked slowly over a low heat.  What foods and equipment are used to smoke comes down to that question of Texas style and preference and, as always, what’s available. Smoking results in a pleasingly deep and woody flavor for foods, so a smoky flavor is sometimes added to sauces and vegetables; but true smoked BBQ is really only done on big cuts of meat, like pork butts, whole chickens, brisket and racks of lamb and ribs.

Smoked foods take on a distinct flavor, usually of the wood used during the cooking process. If you enjoy the taste of hickory, cherry or apple woods infusing your meat, smoking is for you. Note that smoking can create an off-putting dish if you use mesquite, which can be too pungent for many guests, and sap tree wood – such as pine – which can ruin food due to flare-ups and its slight poisonous quality. Smoked meats also tend to be moister than barbecued or grilled foods and more readily fall off the bone.

For a true Texas barbecue experience, you need something that can replicate a pit – whether that’s slow cooking at a low temperature on a propane grill such as a Char-Broil Propane Gas Grill, or a charcoal burner with a lid such as  the Char-Broil Charcoal Grill . The heat is indirect so you don’t have to turn the meat, but during barbecuing you do need to lift the lid to replace the coals. The downside of this process is that it then subjects the meat to the air and makes it dry out.

A smoker, such as the Weber 2820 Smokey Mountain  requires a closed container too, but you don’t have to adjust the meat while it’s cooking to move the coals. This can lead to a moister, more succulent final product – especially when it comes to lean meat cuts and poultry.

You will, however, need an external heat source attached to your cooking vessel to create the smoke. To keep the heat source at a constant temperature, which is necessary if you want to smoke your food rather than burn it, you may need to fiddle with your heat source regularly – adding more wood and stirring the coals. If you’re serious about smoking, purchase a smoker like the Akorn Kamado which is especially made for the task and keeps the temperature inside relatively constant. This means less work for you as your meat cooks, but an additional monetary investment. 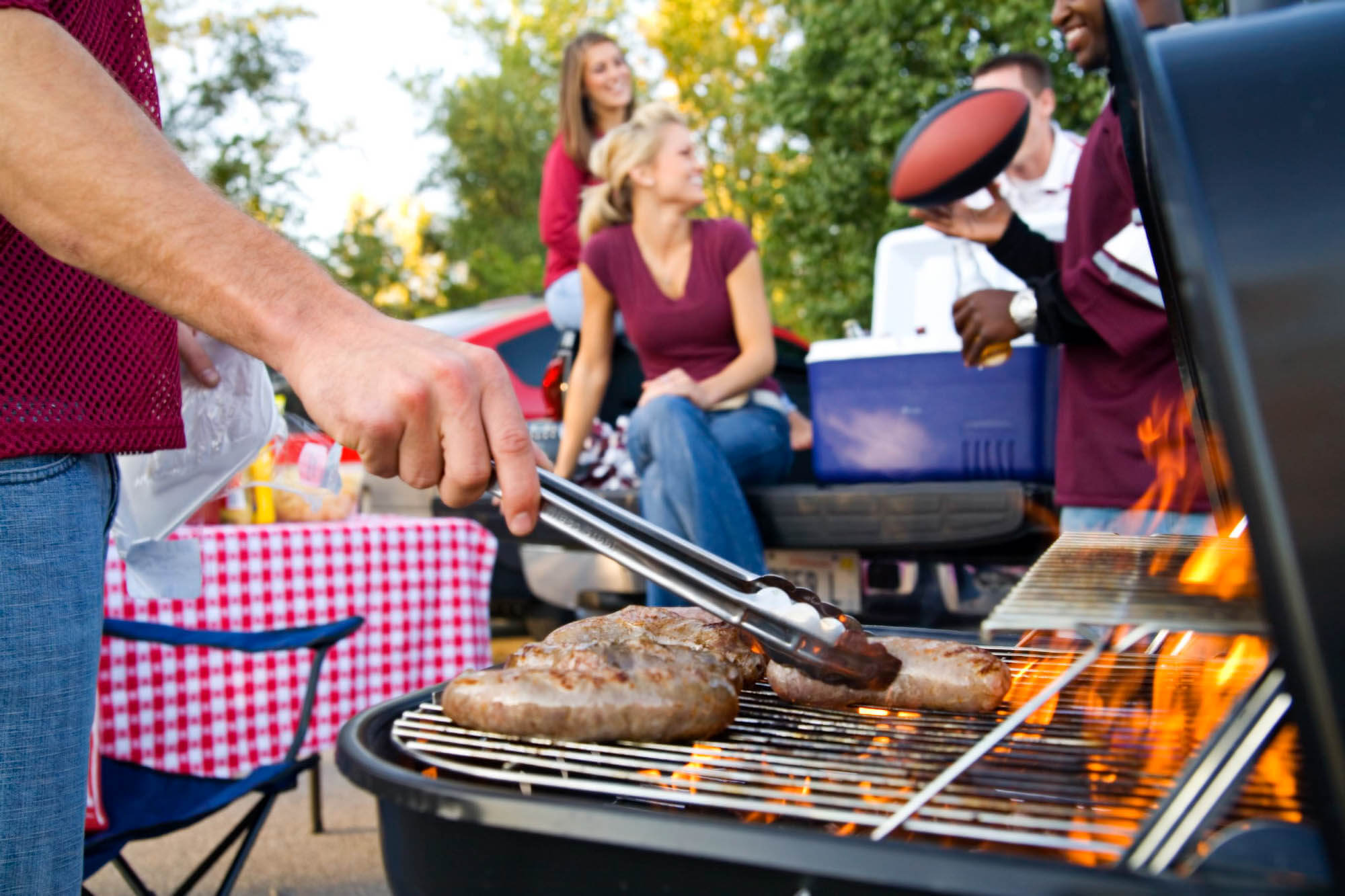 Grilling is a great method for cooking more tender meat such as chicken, ribs, pork chops, beef skirt steak, beef loin strip steak, and beef loin porterhouse. We’ve found a great Texas method on how to grill ribs that has never disappointed. There is no reason to restrict grilling to only meat on the grill though. You can throw things like big Vidalia Onions, spicy shrimp, sweet potatoes or even a Mexican Pizza on the grill. 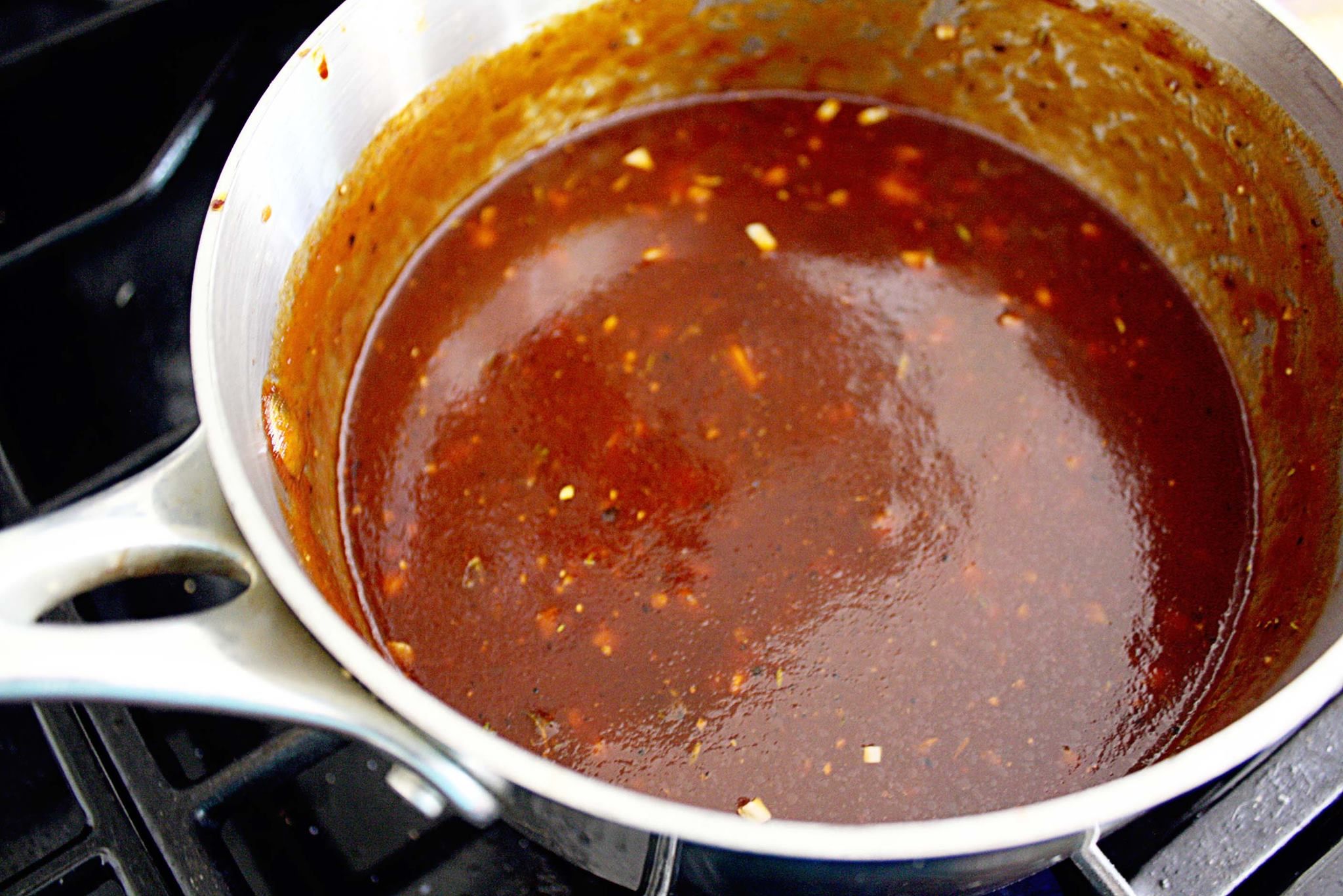 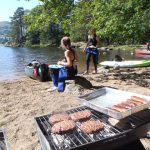 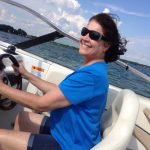